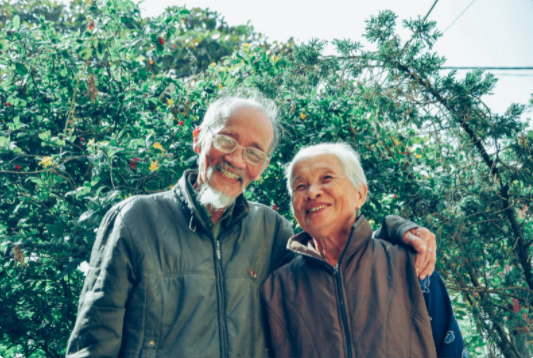 What steps can I take to prevent dementia?

Remarkable creativity and scientific advances have led to doubling of the average life expectancy in a period of one century. This blessing comes with its challenges of aging associated with health problems such as dementia. Today, an 80-year old person who enjoys longevity may ask, “Are there specific steps I can take to prevent dementia?” Furthermore, the same person may state, “I do not like going to gym and it is expensive anyways; however, I enjoy a leisurely walk 4-to-5 times per week. Is this good enough to prevent dementia?” Many want to know if there are mental activities and feeding behaviors they could embrace to prevent Alzheimer’s dementia.

Yonas E. Geda, M.D., MSc. Barrow Neurological Institute, Dignity Health – St. Joseph’s Hospital and Medical Center.
Yonas E. Geda, M.D., is a professor and program director of Behavioral Neurology and Neuropsychiatry Fellowship in the division of Alzheimer’s disease and Memory Disorders Program, Department of Neurology, Barrow Neurological Institute (BNI) in Phoenix, Arizona. He is board certified in Psychiatry by American Board of Psychiatry and Neurology, and in Behavioral Neurology &amp; Neuropsychiatry by United Council for Neurologic Subspecialties. Prior to joining BNI, Dr. Geda had a 25-year career at Mayo Clinic, including serving as Professor of Neurology and Psychiatry.

Dr. Geda’s expertise includes brain aging (e.g., evaluating and treating executives with stress and memory concern), mild cognitive impairment, Alzheimer’s disease, and related disorders. Dr. Geda earned his doctor of medicine degree from Addis Ababa (Haile Selassie) University. He later completed psychiatry residency training, followed by a fellowship in Behavioral Neurology (as a Mayo Foundation Scholar) at Mayo Clinic in Minnesota. Funded by the NIH Research Scientist Career Development program, he also earned a Master’s of Science degree in biomedical science/clinical research at Mayo Clinic in Minnesota. Dr. Geda’s research interests include the investigation of the role of lifestyle factors (exercise, mental activities, and caloric intake) and aging, mild cognitive impairment, Alzheimer’s disease and related disorders. He has published over 160 peer-reviewed scientific articles. Dr Geda has published over 160 peer reviewed scientific papers. For example, Dr. Geda is the lead author of an international panel that developed the neurobiological theoretical model to investigate neuropsychiatric symptoms in Alzheimer’s disease. He is also a recipient of numerous awards including a medal from the city of Marseille, France for his contribution to Alzheimer’s research.

As part of the urgent response to the epidemic of[...]

Opioid abuse could be costing U.S. employers about $18 billion[...]

ATLANTA — When Ohio tallied what many already knew was[...] 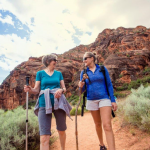 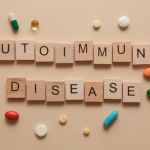 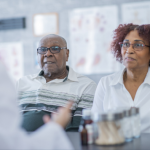 About our speaker: Michael Carchedi, DO, is a faculty physician … 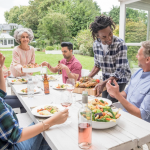 Journey from Prediabetes to Diabetes- Prevention and Treatment

Presentation Description:  Diabetes is a complex, expensive, chronic i … 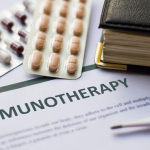 Presentation Description:  Register for this webinar to learn how prec …

Get the latest events, tips and more delivered right to your inbox. Sign Up for Alerts

Sign up to get interesting news and updates delivered to your inbox.

By submitting this form, you are granting: Healthy Arizona Worksites Program, 4041 N. Central Avenue, Phoenix, AZ, 85012 United States, http://www.healthyazworksites.org permission to email you. You can revoke permission to mail to your email address at any time using the